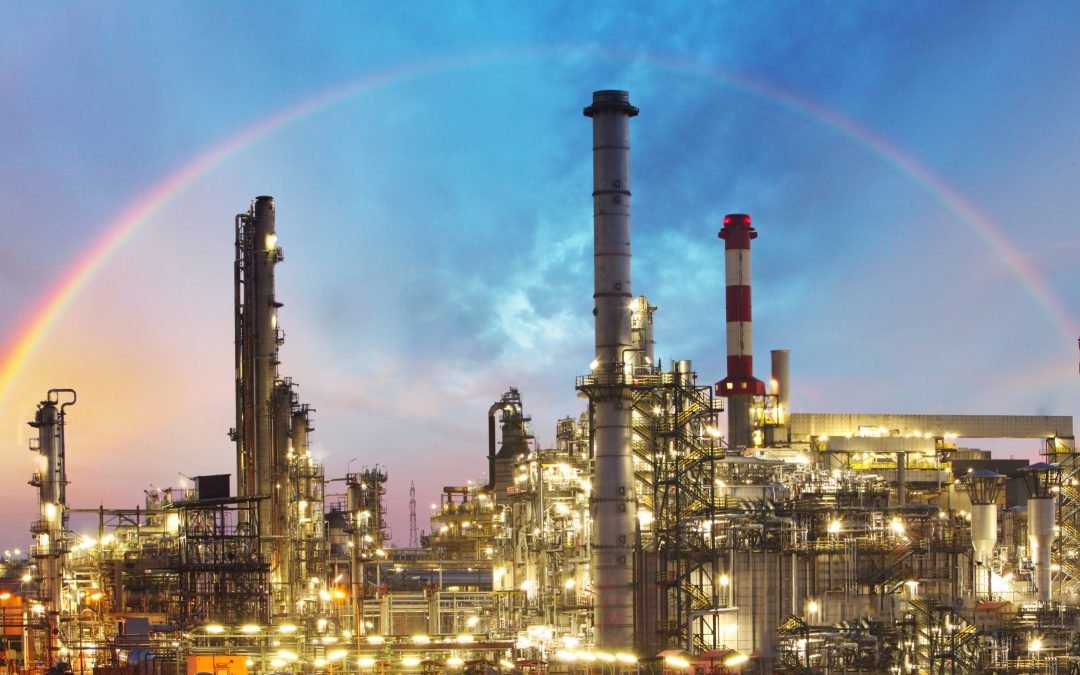 Western Energy Alliance & U.S. Council of Economic Advisors (Dec. 5, 2019) – Oil and natural gas is saving typical U.S. households of four up to $2,500 annually on electricity bills, according to a recent report from the U.S. Council of Economic Advisors. The federal agency that advises the president on economic policies also found that oil and natural gas lowers “energy-related GHG emissions by 527 million metric tons per year, or 9 percent of GHG emissions in 2005.”

These economic benefits help lower-income families the most, a point that gets lost by several presidential candidates and the media in the political debate on climate change and environmental justice.

The report discusses the benefits of removing regulatory burdens on oil and natural gas development. It draws a sharp contrast between states such as New York that have actively banned fracking and those like New Mexico that are well aware of how important domestic energy is to funding priorities such as education and lowering electricity costs.