Who we are – the IPANM Story 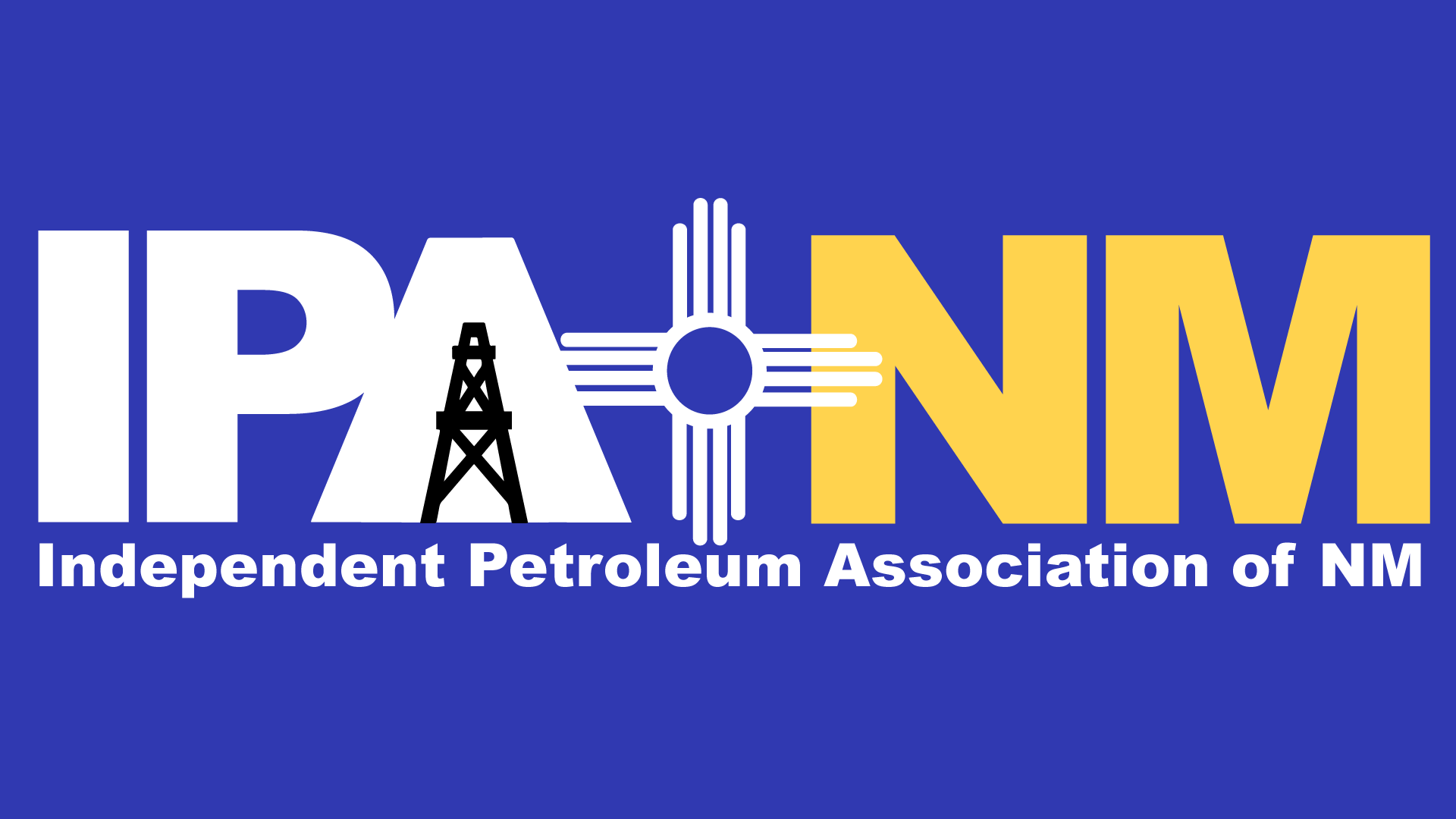 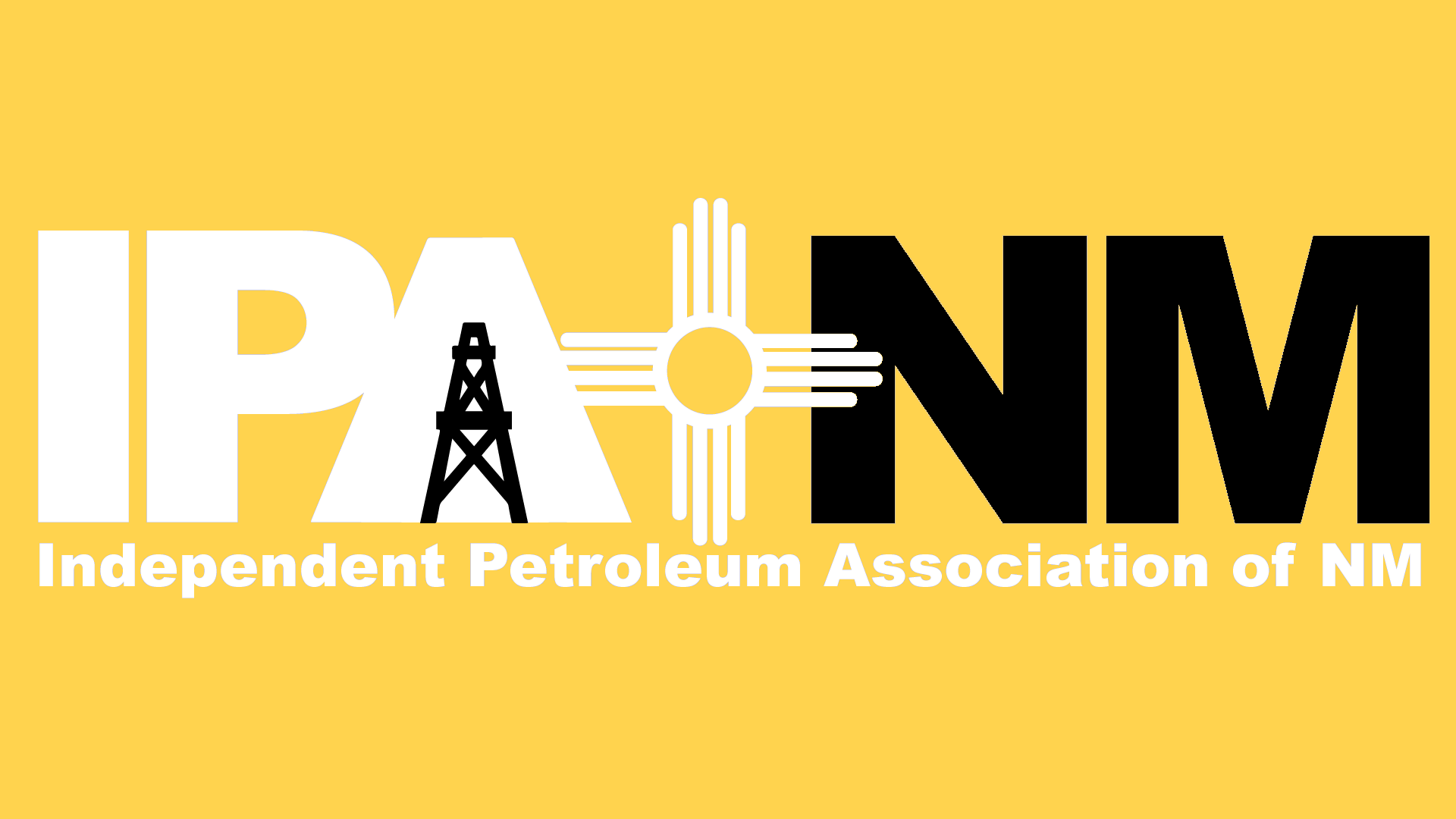 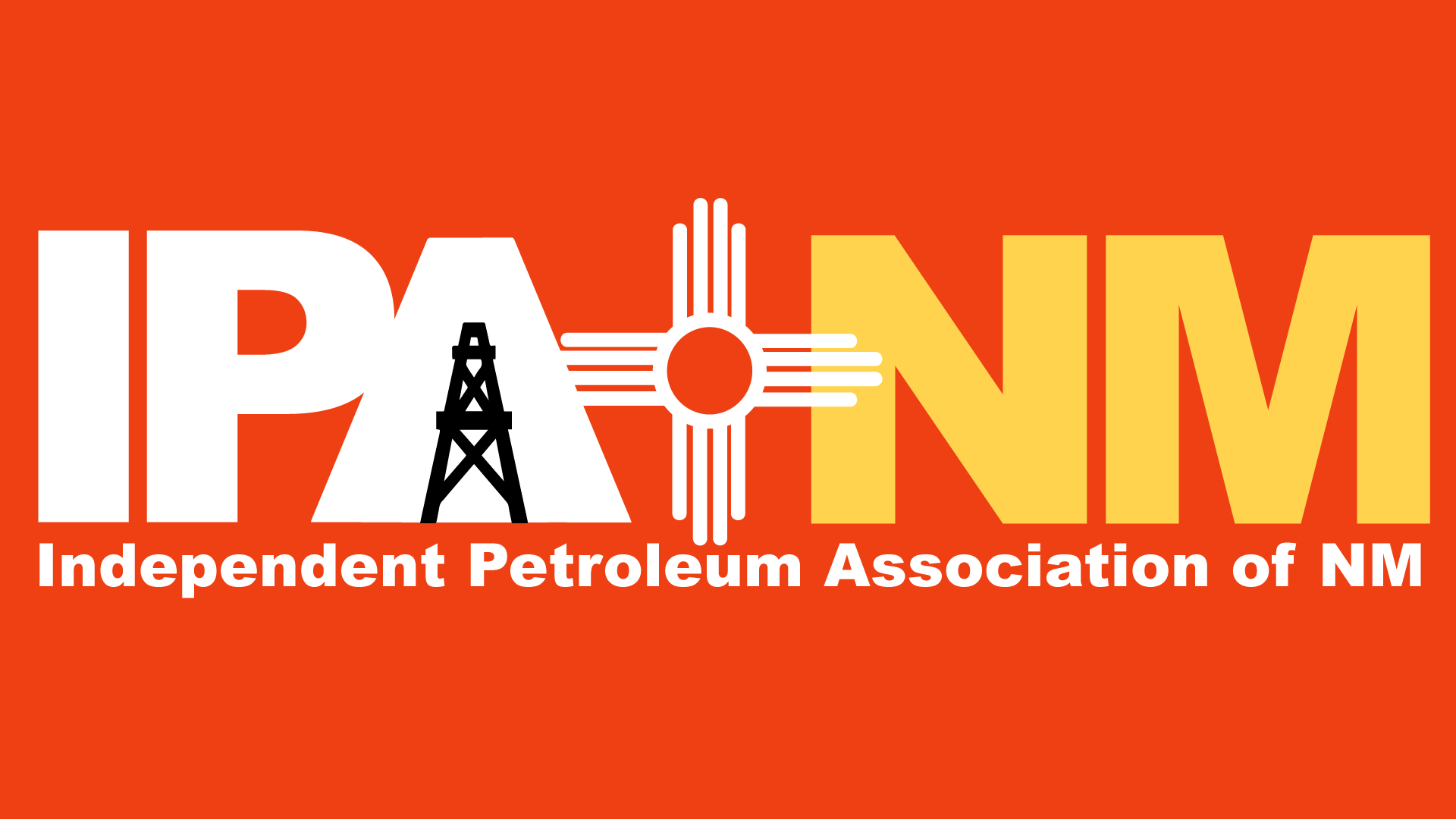 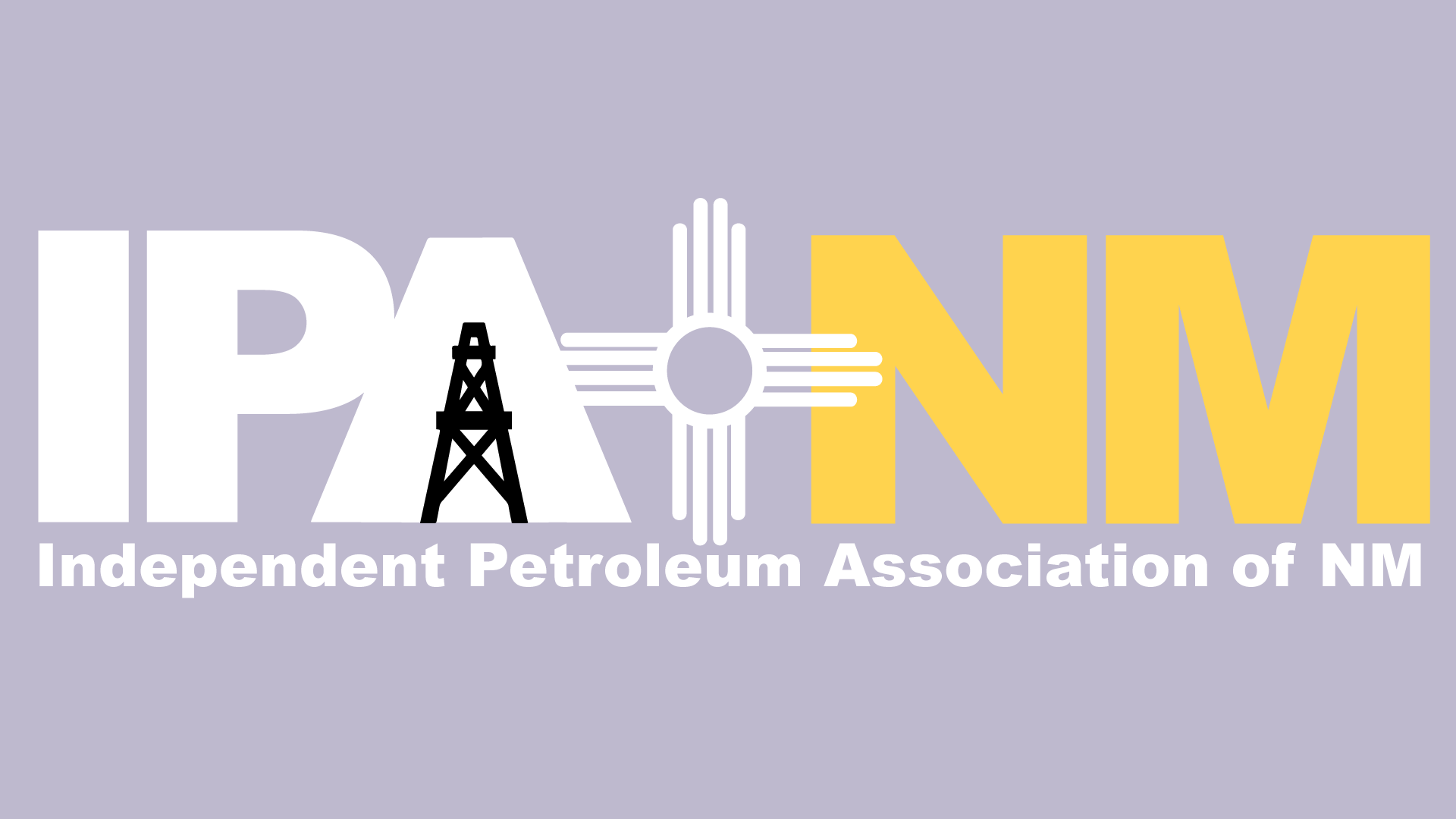 The Independent Petroleum Association of New Mexico was formed in 1978 by a concerned group of New Mexico independent oil and natural gas producers. In the spirit of this tradition, IPANM continues to grow and provide the services that protect, defend, and promote the industry that is the very foundation of our way of life. A primary goal of IPANM is to educate the public about the benefits provided by our industry. Oil and natural gas is the WORKHORSE of New Mexico’s economy. It is vital the public understand that as an industry we continually contribute to a better New Mexico. IPANM monitors industry issues on the state and national level and gets involved when necessary. IPANM actively works to promote legislation in New Mexico, works with state regulatory agencies, and even pursues litigation when called for. Additionally, IPANM’s more than 300 members enjoy technical education and networking opportunities. We educate the public about the enormous positive impact our industry has on New Mexico’s economy, and we challenge anti-industry attack groups who seek to intentionally deceive the public.

The Fuel and Engine of New Mexico’s Economy

New Mexico is an energy leader thanks to the abundant natural resources found in the San Juan and Permian Basins that lie within our state border.

NATURAL GAS:  New Mexico has long been a leader in natural gas production thanks to the San Juan Basin in the northwest Four Corners area. Currently, New Mexico ranks as the 8th highest natural gas producing state in the country. However, with recent turnover of drilling and service assets to new companies in the San Juan, there remains many opportunities for increased efficiencies and production. The San Juan Basin’s development can be directly linked to the work of independent producers, many who were founding members, and continue to be leading members of IPANM today.

OIL:  New Mexico is currently experience an historic oil boom. In 2017, New Mexico moved up to become the 3rd ranked state when it comes to crude oil production due to development of the Permian Basin in southeast quarter of the state. Only Texas and North Dakota produce more oil by barrels in a calendar year. 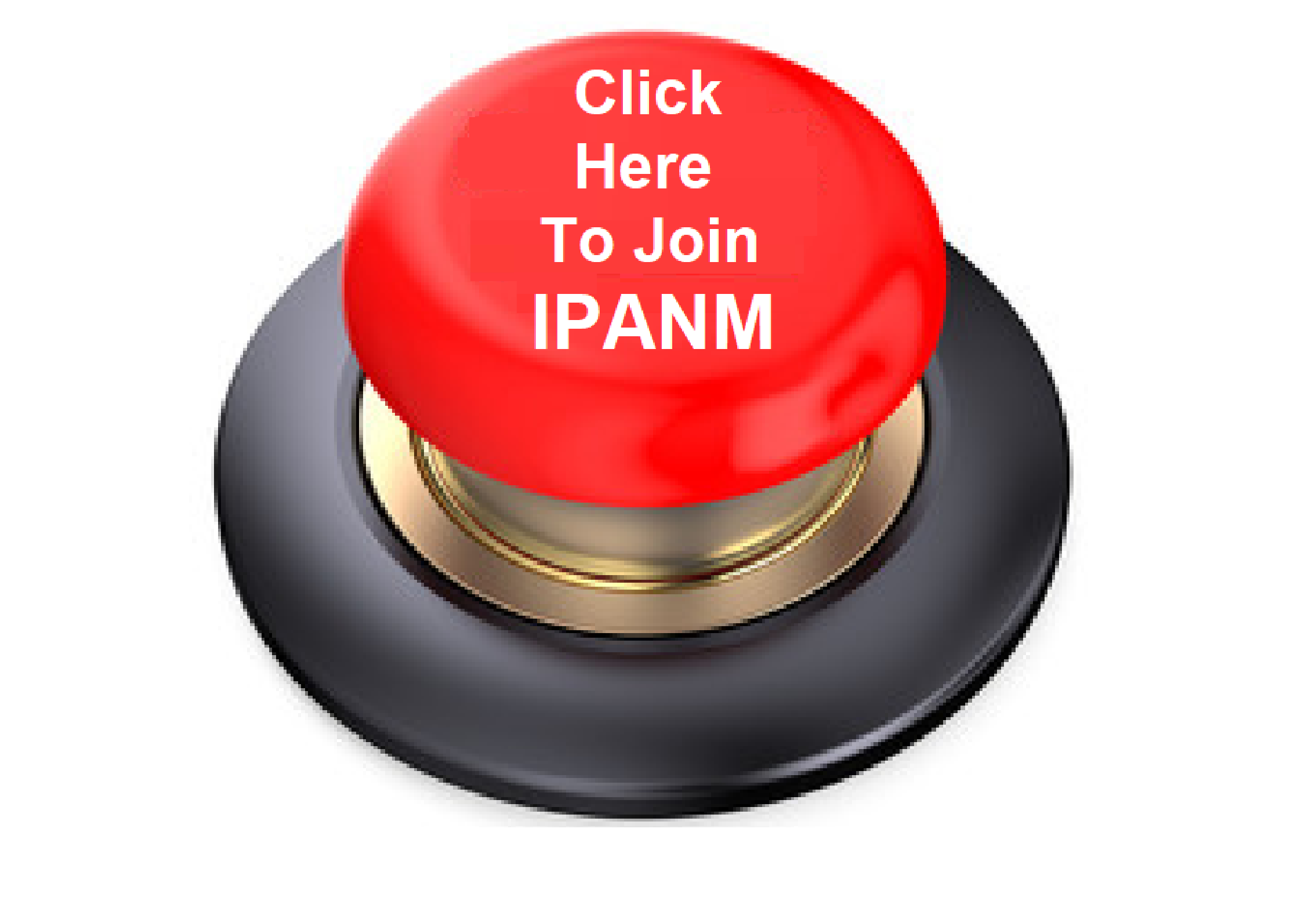 You’re missing out on forming relationships with a great group of people who will watch your back while also helping you to build your business. The networking opportunities alone are well worth the annual dues. A membership in IPANM is an investment in your company’s future and in the industry as a whole.

The member-elected Board of Directors guides all business conducted by the Association. Past-Presidents also have the option to remain on the Board with voting privileges, though their attendance is not mandatory. The Board hires an Executive Director to oversee administrative and lobbying functions. Consequently, IPANM focuses solely on the concerns of the independent oil and gas producer in New Mexico. 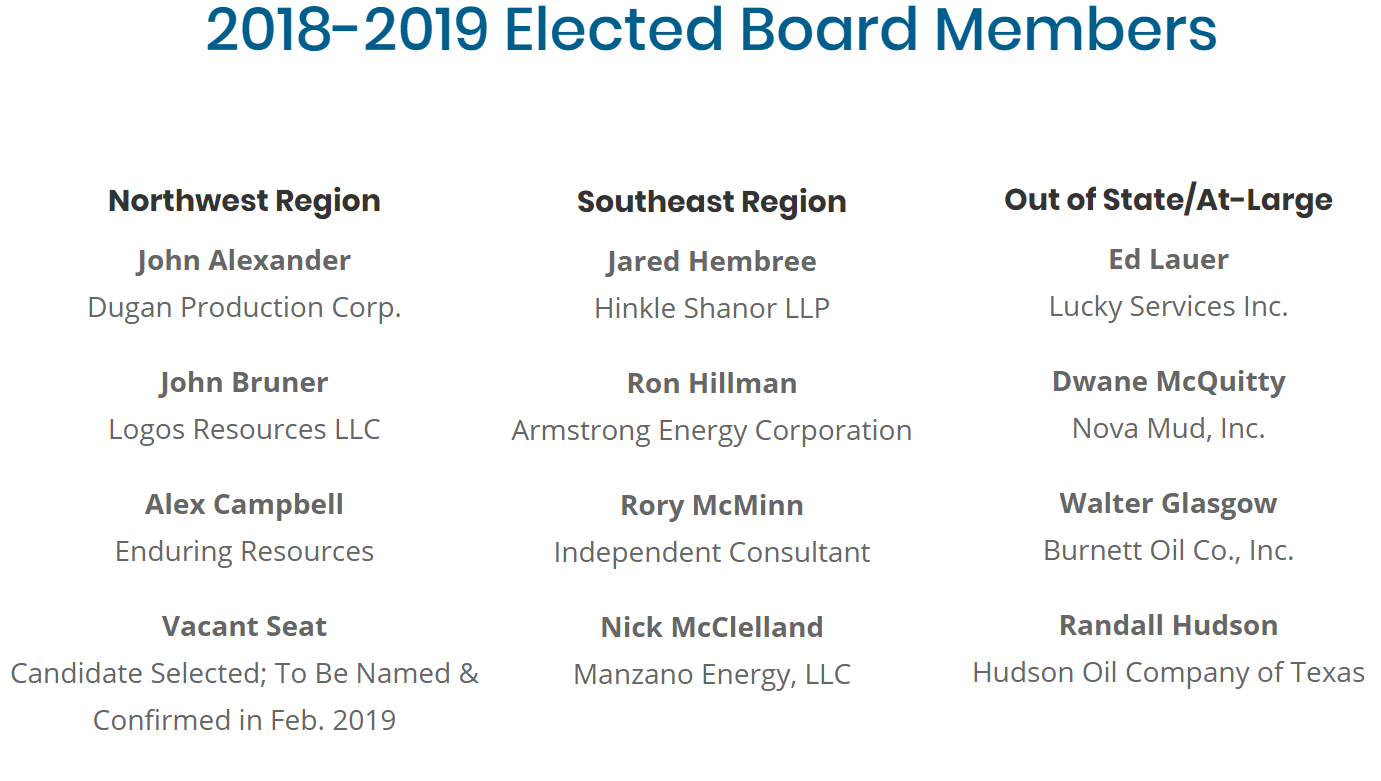 IPANM has a wide variety of resources for members to learn about important current issues facing our industry, member events, legislative & regulatory updates, and our annual conference. But, you must be a member to receive exclusive access!

Why the Sudden Boom in Oil Production in New Mexico?

The Permian Basin is currently experiencing a major boom, which has made the Permian the most prolific basin in the United States. One-third of this massive basin lies in southeast New Mexico, with the remaining two-thirds in West Texas.

The Permian Basin has been producing oil for nearly 100 years. However, the recent boom in oil production in the Permian has come through the revolutionary development of shale extraction and production techniques, led by hydraulic fracturing and horizontal drilling. Crude oil now coming out of the Permian is frequently referred to as Shale Oil.

In addition to the rapid expansion of shale oil development in the Permian Basin, industry geologists have discovered massive oil reserves on the New Mexico side of the Permian, specifically in the Delaware Basin of New Mexico. The Delaware Basin has an underground geology consisting of multiple stacked layers of shale formations filled with oil and gas. Recently, the USGS confirmed the existence of these oil rich shale formations at varying depths underground. The discovery and announcement is unprecedented in the history of oil and gas development.

In 2018, both state and federal lease sales in the Permian Basin went through the roof. A single, federal lease sale for mineral rights in the Delaware Basin in the fall of 2018 alone produced a record one-billion dollars of revenue, of which 48% goes to New Mexico. (The highest bid for sections in this sale went for a staggering $95,000/acre.) All of the development and increased oil production has turned a New Mexico state budget deficit (just two years ago) into a $1.1 billion dollar state budget surplus in 2019. An estimated 45% of the 2019 New Mexico state budget now comes from revenues produced by the Oil and Gas Industry in New Mexico, by far the largest industry in the state. That’s an estimated $3.5 billion dollars in direct tax, lease and royalty revenue to the state. (That estimated figure doesn’t include corporate or payroll taxes.) The state revenues from Oil and Gas will be pumped into education, infrastructure, public safety and environmental protection in New Mexico. Likewise, over 100,000 jobs alone in New Mexico come from the Oil and Gas Industry.

In the past ten years, our industry contributed $5.1 billion to New Mexico’s Land Grant Permanent Fund that was built and is continuing to be fueled by oil and gas revenues. The entire fund is now worth nearly $18 billion. Every year the fund pumps hundreds of millions of dollars into education and 20 other public entities.

For a quick overview of how the Land Grant Permanent Fund, fueled by the oil and gas industry, improves all walks of life for state residents, take a look at any of these three resources below. 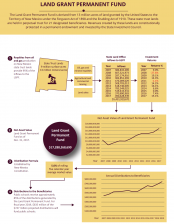 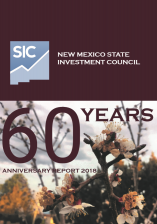 A Brief History of Shale Oil

Fifteen years ago, shale oil development was in its infancy. However, most analysts at the time did not think shale oil would become a profitable extraction method due to higher production costs. Foreign oil producing countries, including OPEC, held a dominant stranglehold on the world’s crude oil production. OPEC dismissed shale oil as non-relevant to overall world market.

However, the oil and gas industry learned how drill and operate efficiently to make shale oil possible and profitable. This operational revolution has decreased the United State’s dependency on foreign oil by increasing domestic production. Many analysts did NOT see this boom coming. Thus, as domestic oil production has boomed because of shale oil, the role and influence of OPEC has diminished significantly. Where as in the past OPEC could essentially control oil prices due to production cuts and increases, now, the new OPEC (OPEC + Russia) is being forced to react to U.S. oil production.