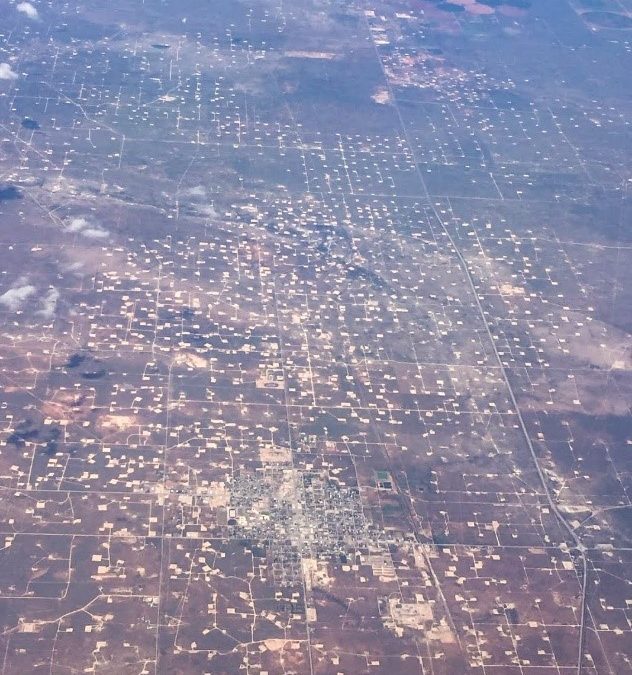 ABQ Journal (Nov. 7, 2019) – Oil production continues gushing in southeastern New Mexico and on pace for another blockbuster year, with estimates as high as 300-million-plus barrels of production for the year 2019.

Preliminary monthly production tallies by the state Oil Conservation Division show a huge increase in output during the first eight months of this year, up 36% compared with the same period in 2018 – itself a record year.

As of August, the latest month for which OCD estimates are available, production reached 209 million barrels of oil. That’s up from 153.5 million barrels during January-August last year, and it’s nearly twice the 108 million barrels reported for that same period in 2017.

And that, in turn, has flooded state coffers with an unprecedented wave of oil and gas revenue, generating $1 billion-plus budget surpluses in the last two years.